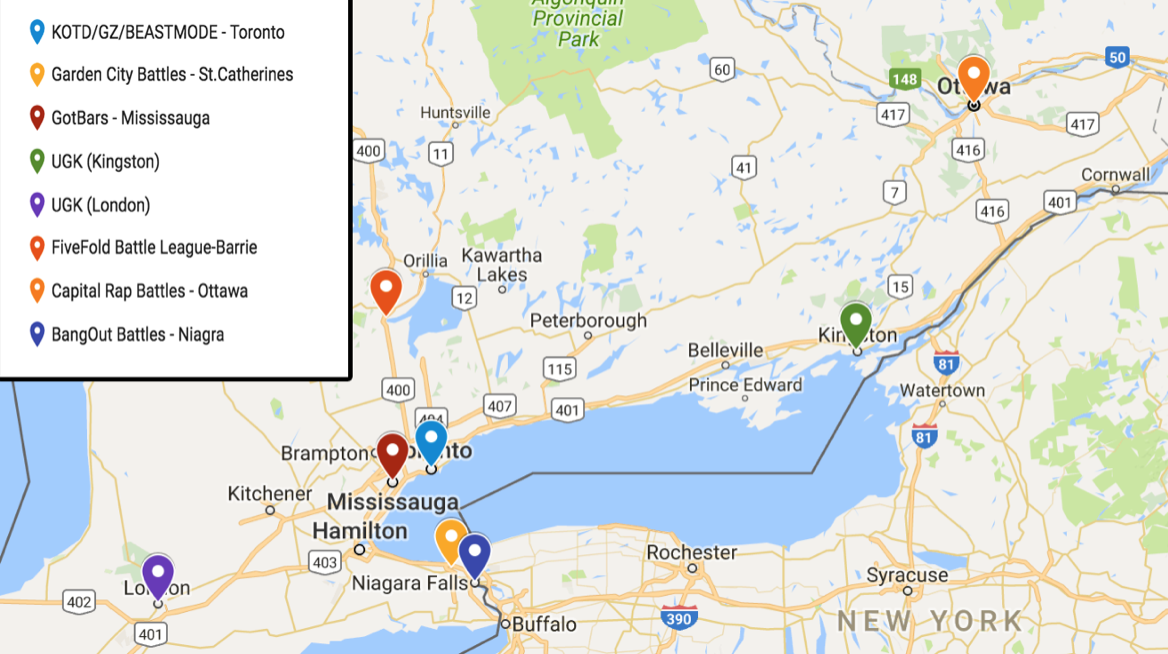 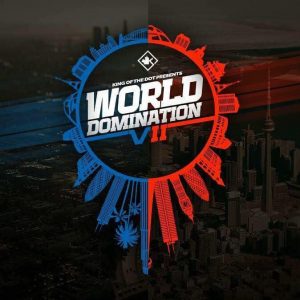 Wondering what to do after post-secondary? Don’t worry. With the end of April arriving many post secondary students are preparing to graduate. But although graduation […]

Earlier this month a project by a graduate from the Journalism New Media program, and her team, was nominated for an Emerge Media Awards. […]

April is Stress Awareness Month. Since 1992 the importance of this month is learning how to cope with stress. Stress is our body’s response to […]