BY JESSICA PALUMBO AND MATT COFFIN

Some people believe that it would be a cute Christmas morning moment to see their child or spouse unwrapping a crate with a puppy or kitten inside. The reality is that this animal you have brought home is not a toy or quick surprise. This animal is a part of your family. 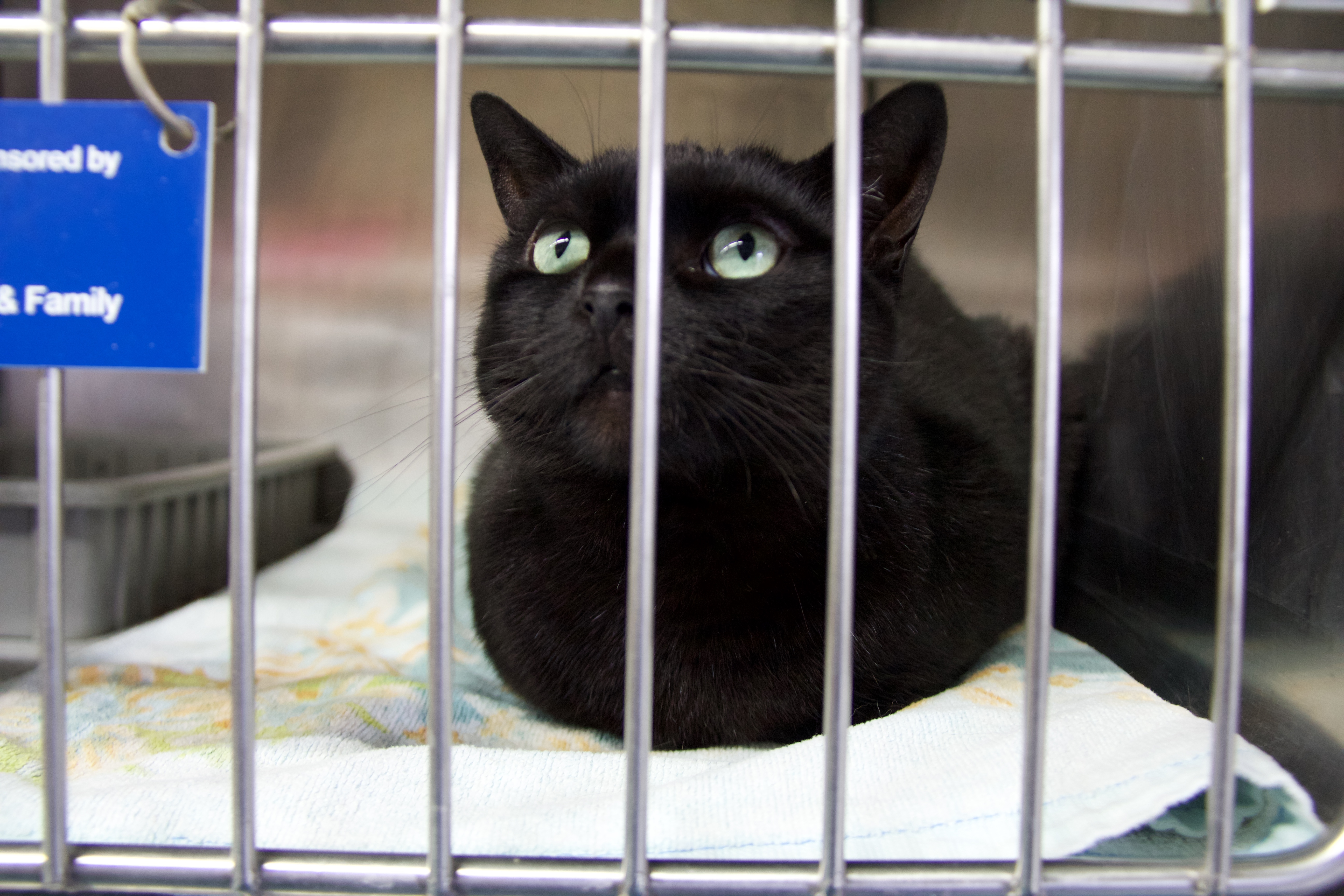 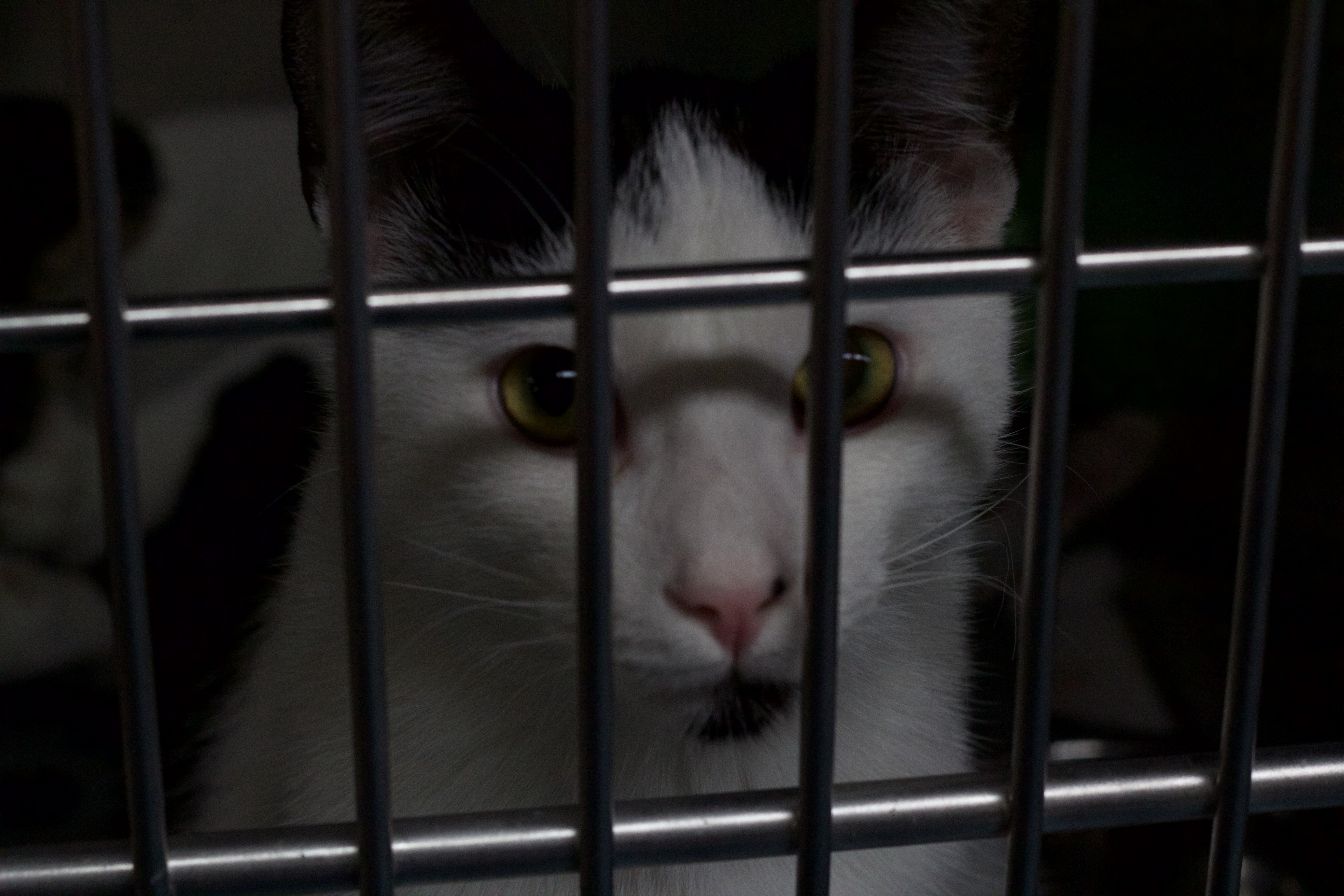 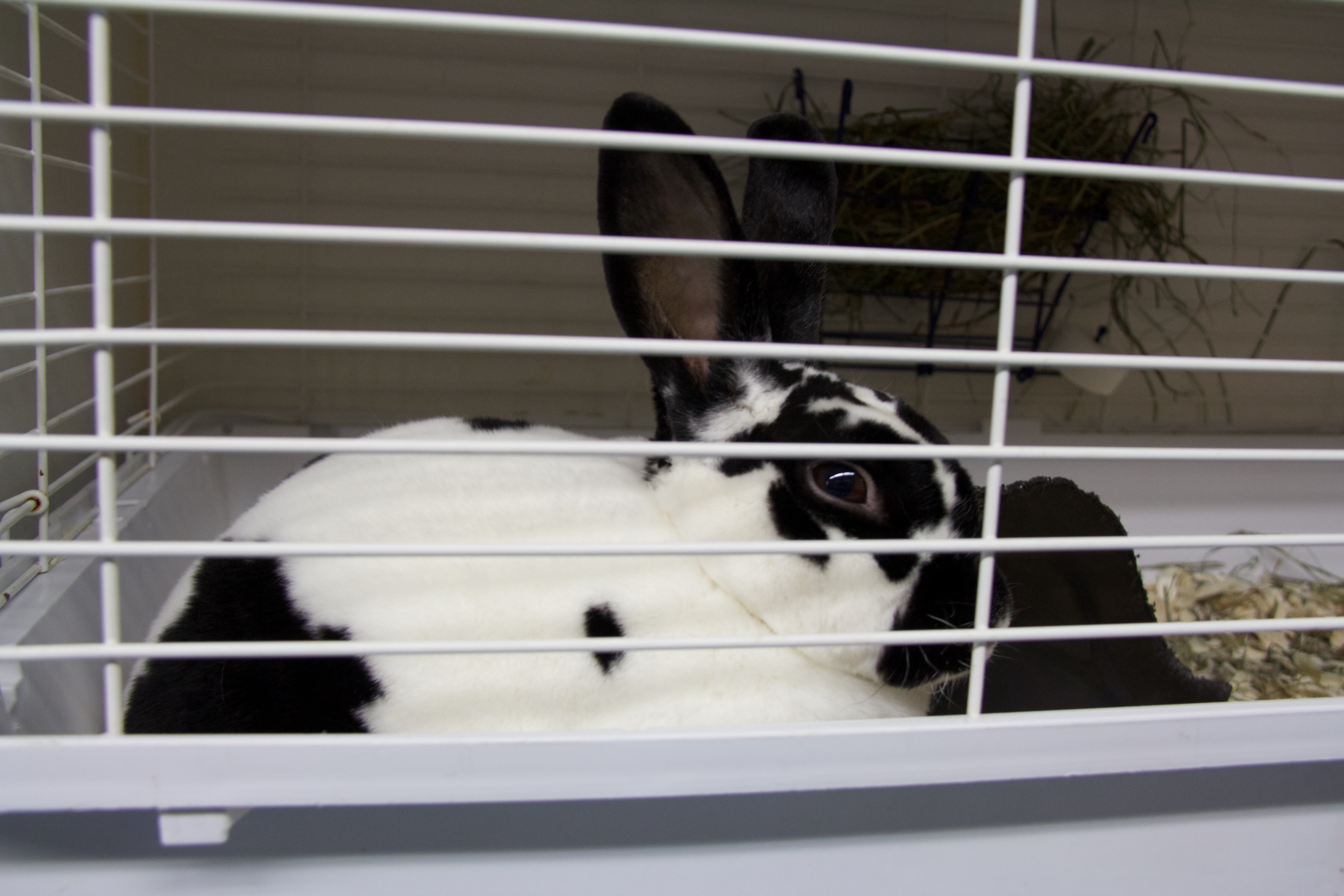 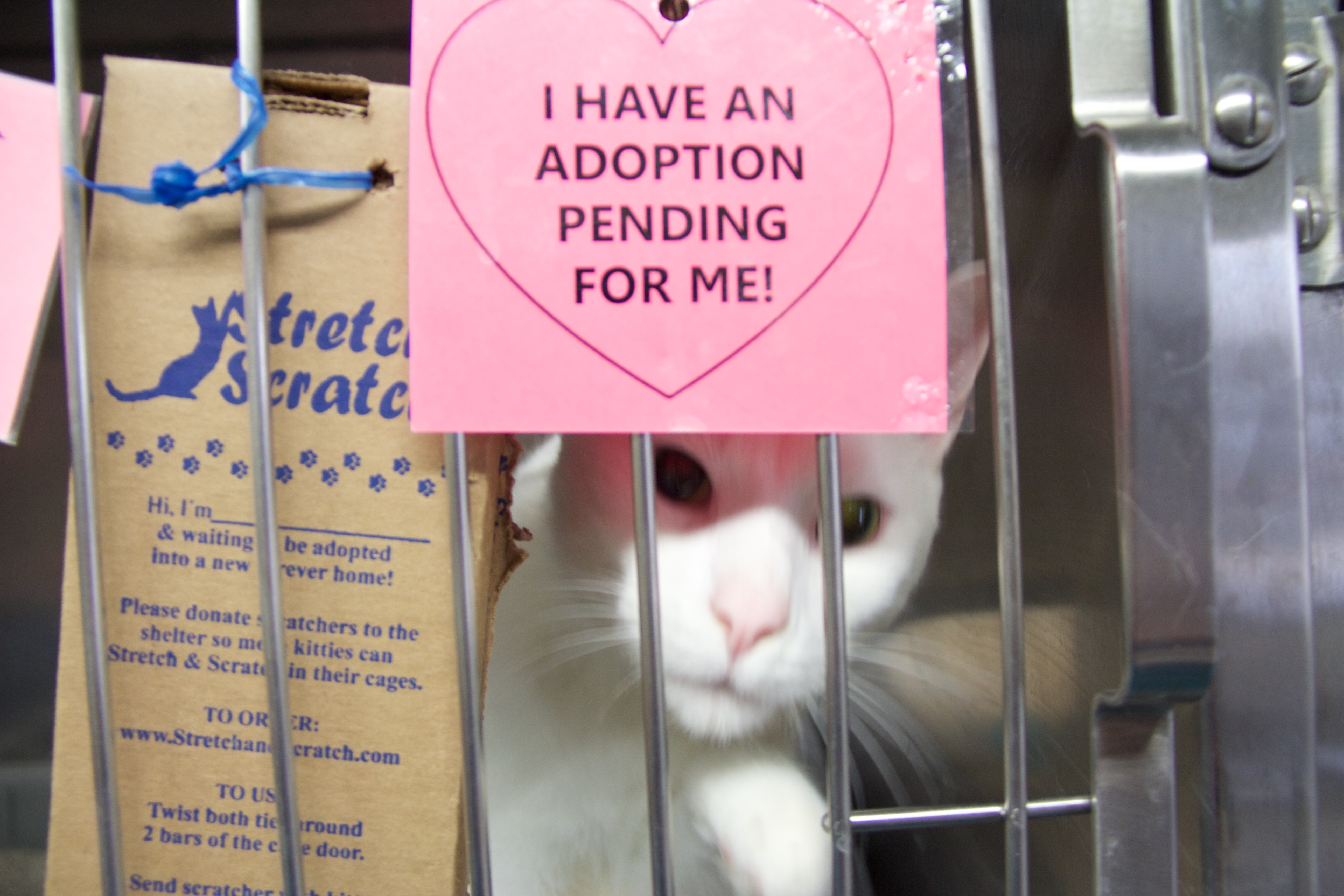 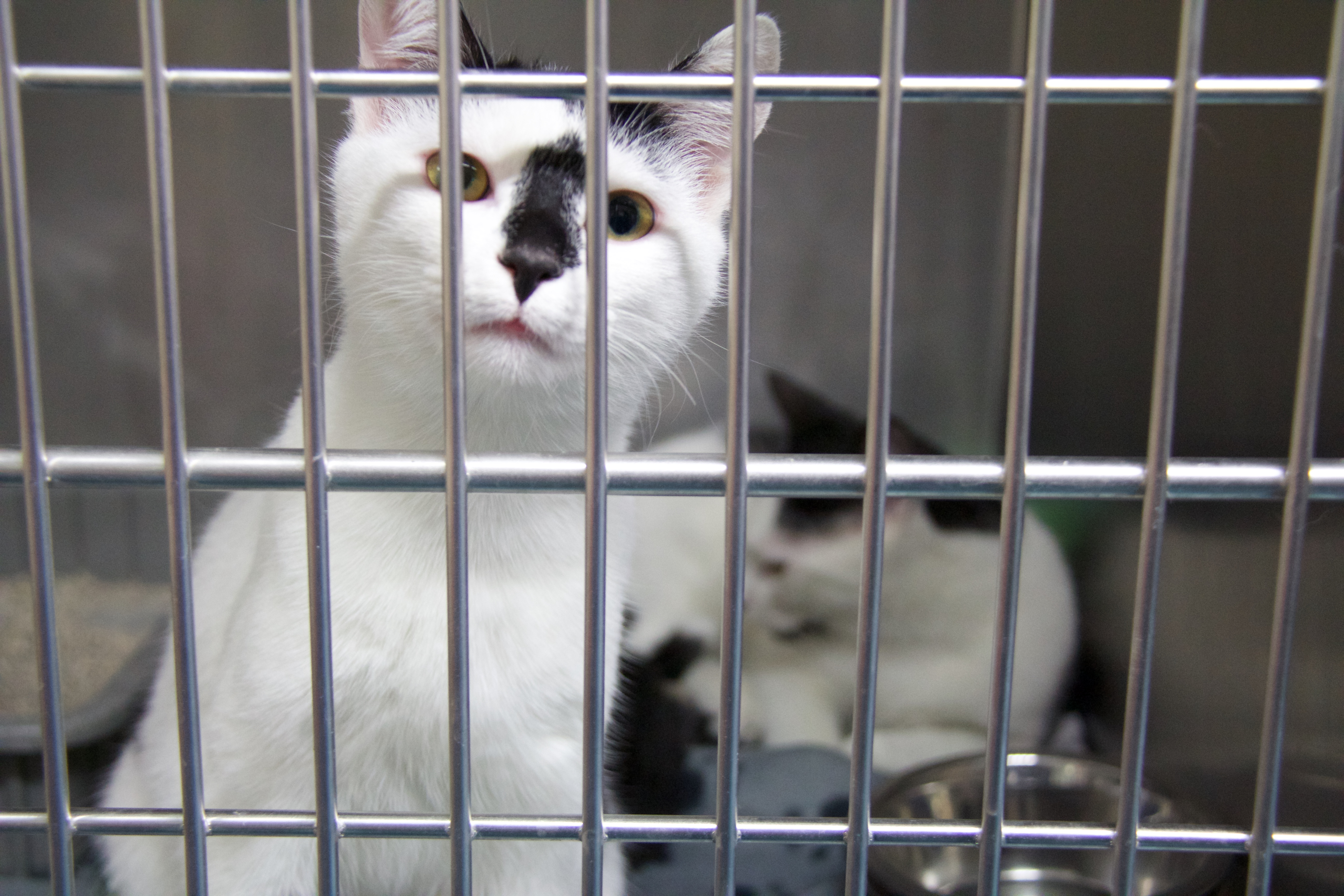 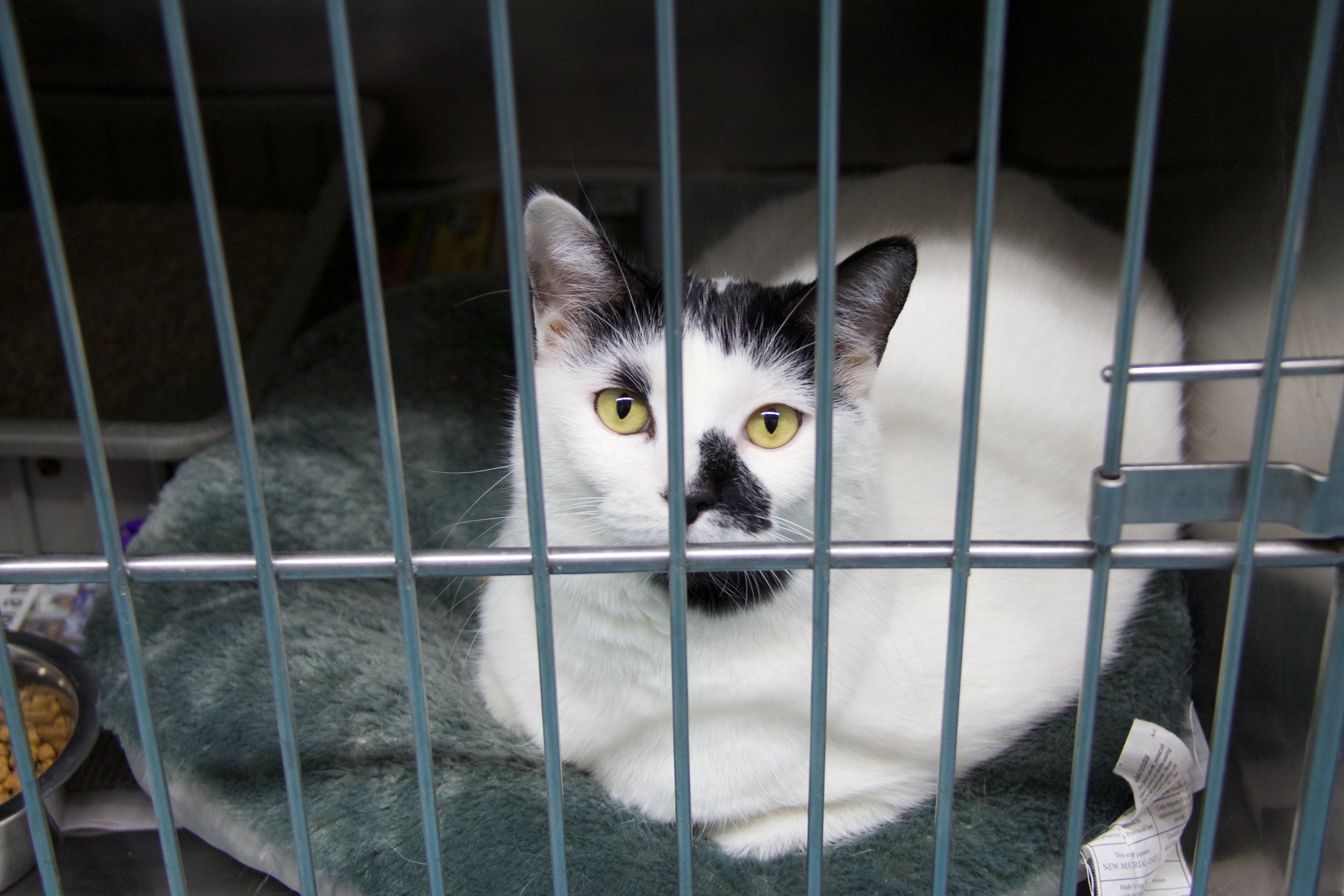 Local Humane Societies say they have stringent policies in place to prevent their animals from becoming spur of the moment gifts.

“We do have quite an extensive adoption process when it comes to our dogs. It can take a couple of days to a week to actually approve the adoption and our applications are quite extensive as well. Because we want to make sure it’s a forever home and that the fit is in the best interest for the dog,” said Jessica Turalinski, a volunteer at the Burlington Humane Society.

The Canadian Federation of Humane Societies reported that in 2014, around 85,300 cats and 38,600 dogs were taken into shelters. Out of these numbers, around 22,800 cats and 11,200 dogs were surrendered by their guardians.

Humane societies make it clear that adopting an animal is not something they take lightly.

“[We] try to make sure it’s not kind of like a spur of the moment, so sometimes even for cats we’ll take a few days, we’ll ask them to come back with the whole family make sure everyone gets along with the cat. It’s kind of like a process so we can figure out how dedicated they are to keeping the cat long term,” said Turalinski.

“They’re not going to be in the next month saying we don’t want it anymore, the cute and cuddly is over. We make sure that people understand it is a long-term commitment,” said Jackey Splitt of the Mississauga Humane Society.

There are tons of animals available that do need forever homes and Humane societies are happy to pair animals with compatible owners.

“Buying from breeders, all it does is limit the homes available for cats that have been thrown out or dogs that are no longer wanted,” said Splitt.

Check your local Humane Society for their holiday hours.