The media has been swarming recently around men being accused of sexual misconduct, the path of destruction is only increasing. One controversial case that particularly caught a lot of eyes was self-defined feminist Aziz Ansari. 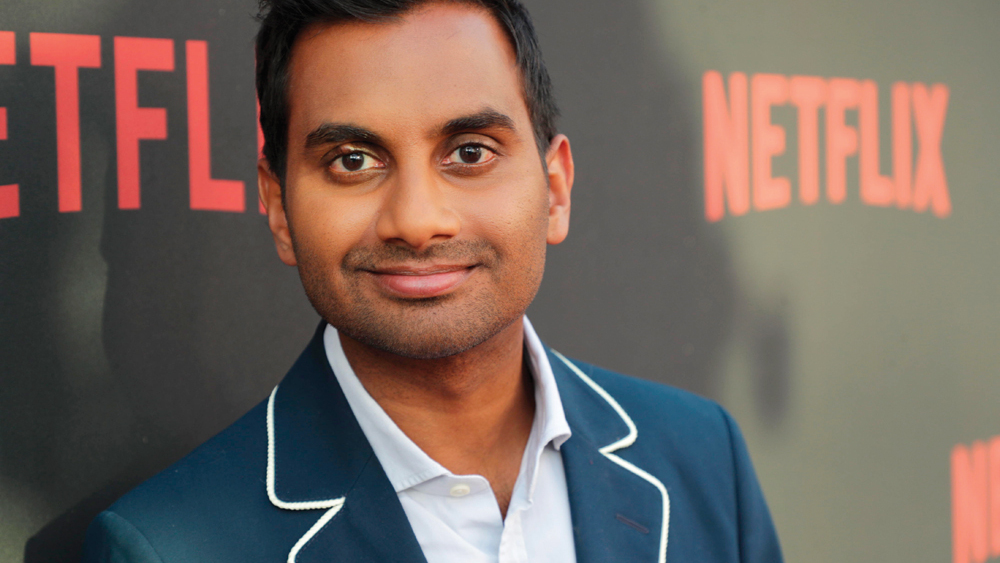 The ‘Master-of-None’ star has openly spoken about feminist issues and also wore a Time’s Up pin at the 75th annual Golden Globes. People have started to see the irony. Why would someone who is a clear advocate for women be accused of such a dangerous thing? The controversy unfolded after an anonymous 23-year-old photographer referred to as Grace, spoke to Babe magazine about their night.

Her statement included her saying she used “verbal and non-verbal cues” to communicate she was feeling “distressed”. Grace explained, “most of my discomfort was expressed in me pulling away and mumbling.”

If Ansari had ignored any verbal cues, maybe he was being a little pushy but does this make him a predator, or was this just a bad date?

The difference between making a decision and regretting it and being a true victim of sexual abuse is critical. “I’d seen some of his shows and read excerpts from his book and I was not expecting a bad night at all, much less a violating night and a painful one,” Grace said. She might have felt uncomfortable by the end of the night and tried to give him hints that were very vague, and obviously misinterpreted, that she wanted to leave. If she truly felt wrong or uncomfortable she could have called a cab herself instead of waiting for Ansari to call one for her.

The next morning Grace sent Ansari a text explaining to him how she felt. “Last night may have been fun for you but it wasn’t for me.” She continued to say “I just want you to be aware of this behavior and how uneasy it made me.”

The question is, why is this being called sexual assault? Maybe her envisioned idea of how the date would play out did not go the way she had planned it to. Or he did not live up to her expectations. Either way the following day Ansari responded to her genuinely and with a deep apology saying, “It would never be my intention to make you or anyone feel the way you described, clearly I misread things in the moment and I am truly sorry.”

Most of the accusations being labelled at men in Hollywood are violent, graphic, and involve force. Imagine now waking up naked and not remembering where you showered, or changed, or even when you left the house. These were things that model Natasha Prince came forward after a night spent with David Blaine. “At some point, I was on the bed, face-forward, and he was behind me. I think it woke me up a little bit, because I’d never had that [anal sex] done to me before. I remember moving around a lot. I was limp, and I was very floaty; I was in and out of a deep sleep.” Prince came forward in November, 2016, “I think I tried really hard to block it out. But I carried this awful feeling with me,” she said. Blaine’s attorney has denied all allegations.

Ansari has since released his final statement about the allegations saying, “In September of last year, I met a woman at a party. We exchanged numbers. We texted back and forth and eventually went on a date. We went out to dinner, and afterwards we ended up engaging in sexual activity, which by all indications was completely consensual. The next day, I got a text from her saying that although ‘it may have seemed okay,’ upon further reflection, she felt uncomfortable. It was true that everything did seem okay to me, so when I heard that it was not the case for her, I was surprised and concerned, I took her words to heart and responded privately after taking the time to process what she had said.”

So should Ansari be included on the growing list of sexual predators?

No, and it would be a shame if he was slotted into a category of monstrous men who have been accused of much worse.

Let’s not get carried away with what #MeToo is really about. Almost everyone will go through an encounter that they may have not liked but it doesn’t need to be blown up and labelled as something it’s not.