As video games have become more popular over the last decade,some companies have tried to maximize their profits from these games. The most successful method  has been the introduction of microtransactions inside the game. This ability to charge the player more money for in game content, has grown increasingly popular over the last few years. While originally these additional bonuses were only aesthetics,  they have become a way for players to have an edge on those who don’t wish to spend money.

With the release of Ubisoft’s For Honor in 2017 it was no surprise to see the “Full game ownership”  meant you would own three of the heroes with the newest characters costing 15,000 steel (in game currency). Players may either purchase steel at varying rates,with heroes costing around an additional $26 to purchase. From there the player can spend thousands more steel buying loot chests over and over with the hopes to get in-game stat bonuses, giving them an edge over the players who did not purchase the chests. 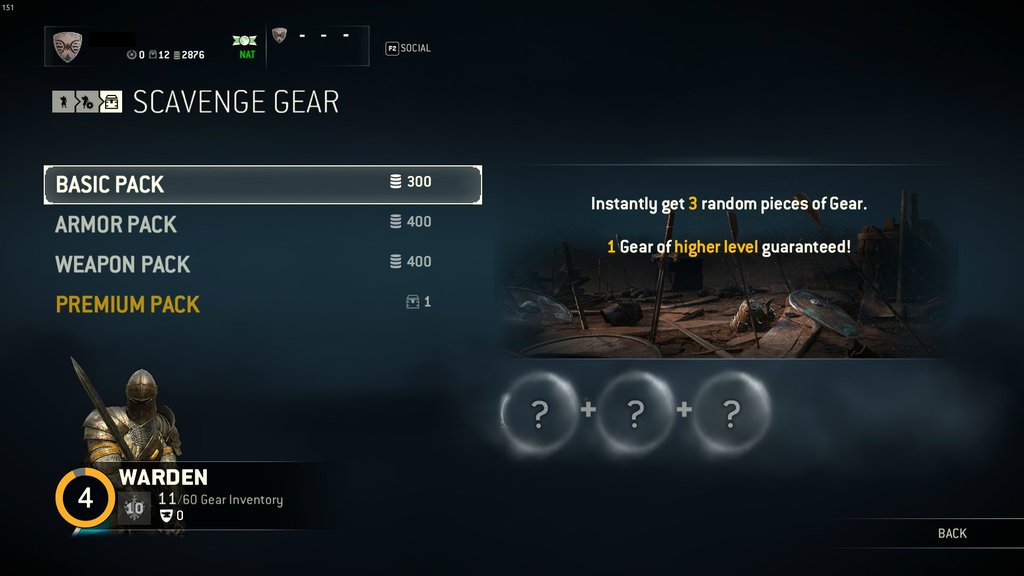 Since NBA 2K13 VC has been a part of the game and a way to further your career. However with the latest instalment of the game, VC is needed to do just about everything. Charging the player thousands of VC per level to upgrade their players, costing around 190,000 VC to max out your player or $50. These levels affect everything from your in-game skills to being allowed to play competitive, both of which have a massive effect on the way the game is played. On top of this the game charges extra VC to unlock any special moves or accessories such as dunks or some new shoes. Giving the players the option to either grind the game for weeks to play it fully or pay extra on top of the $80 price tag just to experience the game. 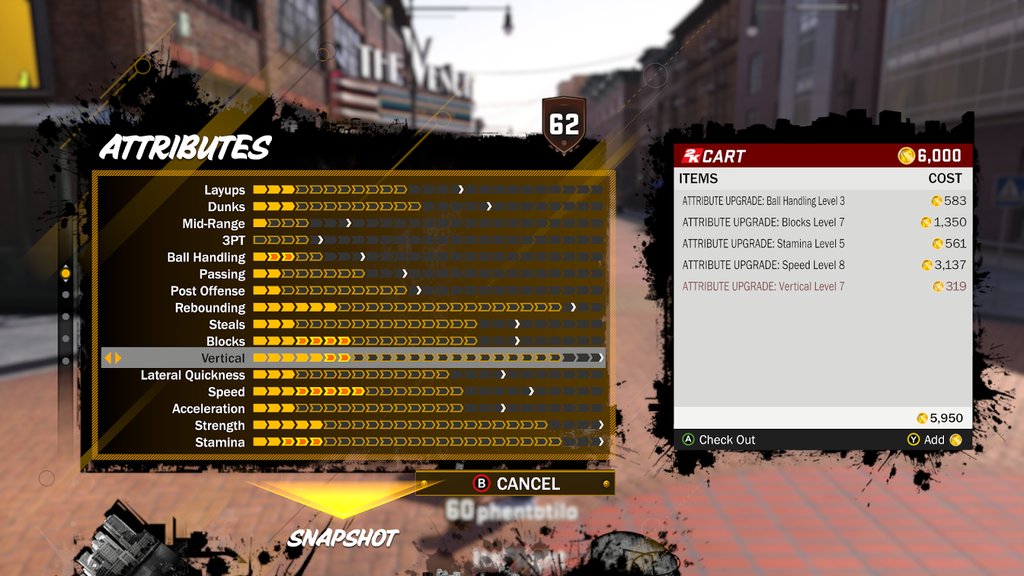 Ubisoft Rainbow 6 Siege is suppose to be a hyper realistic shooter where the playing field is even for all players. Yet with the “ Full Ownership” of the game supporting just four starting characters, and over 20 to play, it doesn’t feel like full ownership, accompanied by needing to play around 25 hours to unlock a new character. With the new characters also supporting better kits, this game heavily influences the player to purchase the newest set of characters. 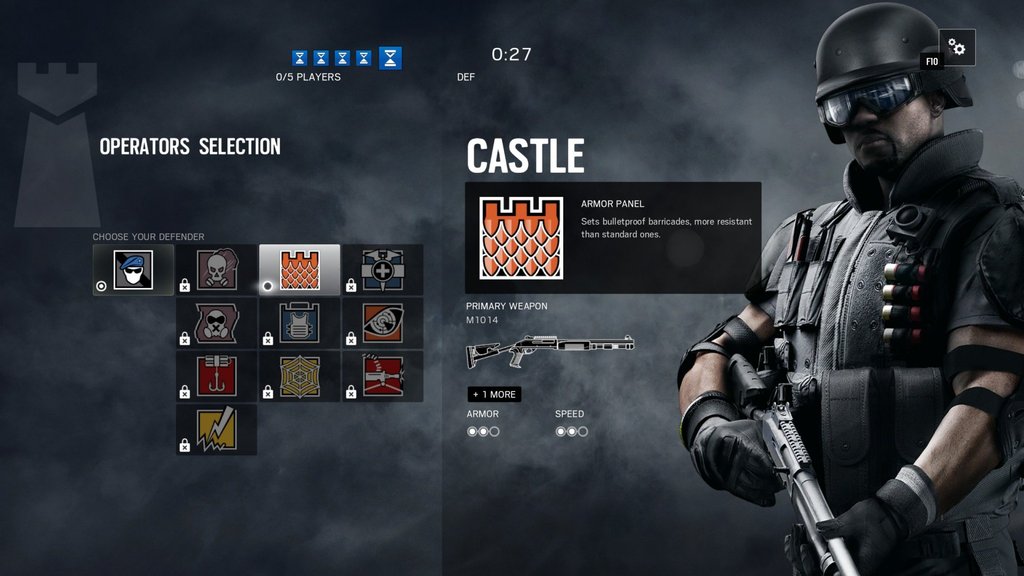 The worst game in the last couple years to be released for microtransactions has to be Star Wars. With their system of star cards and in-game currency almost forcing players to have to purchase in-game content. While Star Wars moved away from this model earlier this year, EA says it will be bringing it back in the next few months. 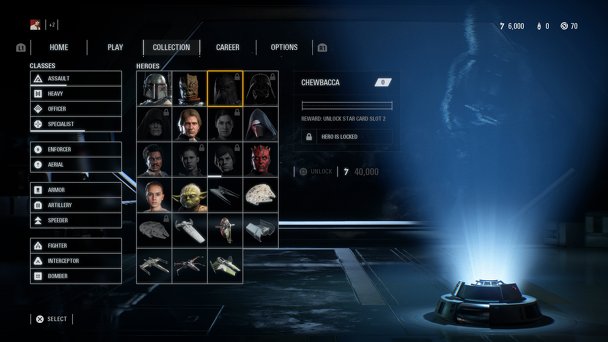