Written by Michael To, Graphics by Alesha Bhasin

Ontario elementary schools are stuck teaching with a curriculum that are affecting families beyond their classrooms. Until the upcoming fall months, elementary schools are armed with an interim version of the 1998 curriculum instead of the 2015 edition. An edition which depicts less information on sexual education, LGBTQ awareness and the concept of consent. The curriculum is presented as more of a set of guidelines for teachers instead of any set of hard rules. The lack of administrative oversight, however, leaves more of a “blank cheque” for teachers to teach whatever topics they want without any official repercussions.

The court ruling in January stresses that the 2015 curriculum pioneered by Kathleen Wynne, can be used as a resource while abiding to the interim curriculum. This hasn’t stopped parents and families from utilizing the Ford government’s “snitch-line” for distressed parents – the closed survey that was held on Fortheparents.ca – to effectively “tattle” on teachers disagreeing with the government’s rollback in curriculum.

In a recent report from CBC, some complaints regarding the teaching of same-sex marriage and the idea of what “sexting” is, contribute to the over 25 000 submissions made to the line. What this has done, is created a precedent where deviations from Ford’s curriculum means risking being told on by parents to the Ministry of Education.

Lacking intercourse in the interim

Many schools have decided to use much of the 2015 curriculum in their current teachings, with the supportive backing of their internal administration. “Around grade 4 or 5, when they talk about healthy relationships, or whatever parents consider “squeamish” in grade 6, parents usually just pull their kids out of school.” Says an OCT (Ontario College of Teachers) certified Catholic teacher. Some of her colleagues have found the interim curriculum severely lacking in substance, and have elected to teach a more “responsible” lesson plan.

“The province is pretty far removed from teachers and don’t even control OCT. The union is rather supportive in the return of the 2015 curriculum as long as we stick to the OCT’s code of conduct.”

The interim curriculum acts more like a bandage for the holes in its subject matter until the new curriculum is revealed in the fall.

Schools that allow teachers like are few and far-between across Ontario, and newer walk a fine line between adhering to Ford’s curriculum or risk losing their jobs. Parents are left picking up the slack in these lessons and feel that without proper oversight their kids are left vulnerable. Kitchener mother of a child of 6, Anna Kreider faced a well-meaning school with severe gaps in lesson oversight.

“I want my daughter to learn a curriculum that reflects me as a non-binary person and doesn’t, at best erases me or at worst demonizes me. That’s not a conversation I should have to have with her. I shouldn’t have to worry about that.”

Kreider argues that Wynne’s curriculum in 2015 was a major step forward, but when Ford overhauled it with nothing to make up the difference, she has had to address the issues herself. “It’s not about sex education, it’s about teaching consent. That they’re in control of their bodies. It’s too late if you pretend these things don’t exist until 7th grade.” Kreider further worries that without oversight, teachers that can discriminate are free to do it under this administration.

There remains four months until the end of the school year with the interim curriculum in place, and many parents and teachers say it isn’t soon enough. Kreider and other parents are not holding their breath that the Ford government will improve the curriculum, or at worse will use a notwithstanding clause the usage of the 2015 one. Until the new curriculum is revealed, students will likely learn as much as this educational dummy can provide. 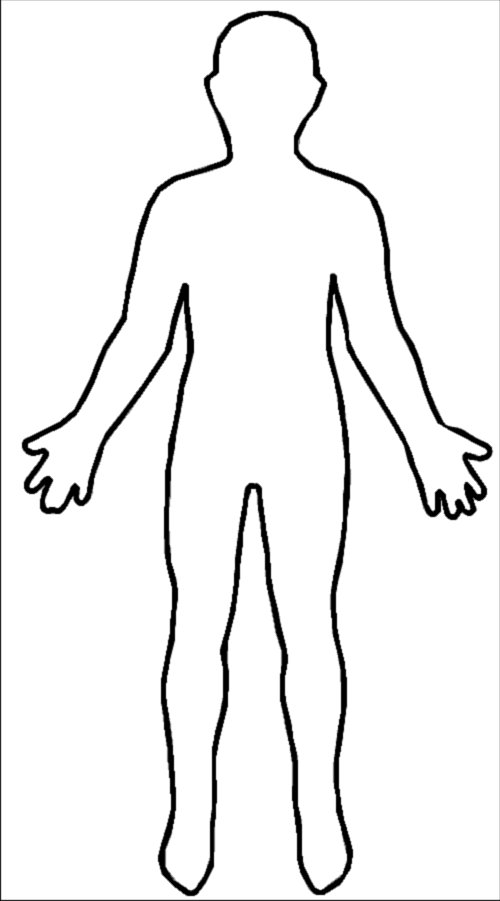 Share on TwitterShare on FacebookShare on Linkedin
About Michael To 1 Article
Actor turned Journalist, Michael strives to bridge hard journalism with entertainment.