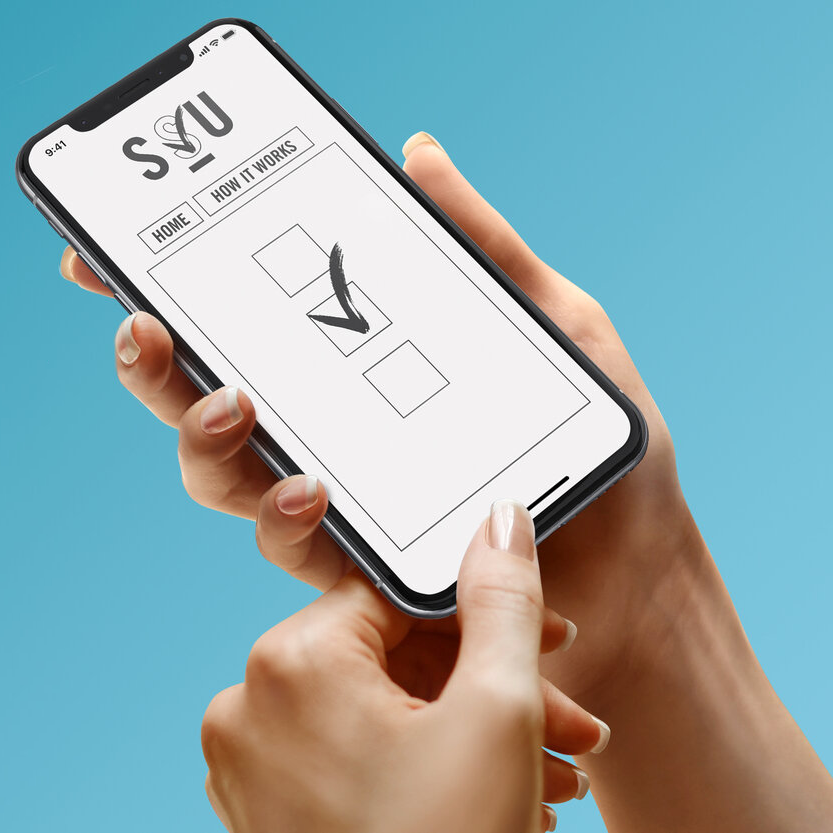 With in-person campus presence being greatly reduced and voting being done online, what’s expected of the voter turnout?

The last election in April 2020 showed a decrease in voter turnout, with only 1338 ballots being casted. The election before that had more than twice that amount, with 3578 votes. The by-election in Oct. 2018 had over 3100 votes.

“With [in-person campaigning] elections specifically … a lot of people don’t really know what it is that they’re talking about, which makes it difficult to want to engage with us to talk about that. But being online we can get all of that information out and they just have to watch.”

As a result, this “spectator marketing” has led to more engagement, he said.

“Since everyone is staying at home and is on Instagram or Facebook all the time, it’s much easier to reach them, than try to hope that they see it in-between classes and everything else.”

The by-election determines the upcoming 2020-2021 board of directors (BoD) for the SSU. According to the SSU, the BoD governs the Union and advocates students’ needs.

“I sit with the board of directors every other week and we have one session — which is roughly about 30 minutes long — to talk about on-going student issues,” Budge said.

Budge said that some of their goals this year involves a smoother transition to online learning, since students have expressed challenges adjusting.

“We are looking at how to best serve the students and educate them on how to get a better education,” he said.

Currently, there is one BoD seat left to fill for the Davis Campus, Trafalgar Campus and the Hazel McCallion Campus.

There are currently three candidates at each campus running for each seat.

The BoD candidates running for the Fall 2020 by-election. Quotes are excerpted from https://www.thessu.ca/elections.

The elected BoD’s term will begin Nov. 1 and end April 30.