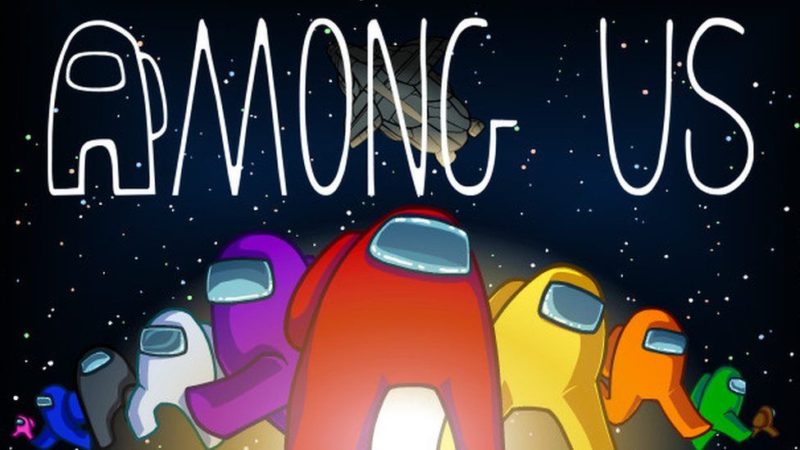 The SSU is hosting Among Us: Game Nite

The Sheridan Student Union is hosting an Among Us game night on November 19th at 7:00 PM over Zoom. Sheridan students can sign up for free at the SSU events page. The app should be downloaded before the event.

Among Us is a multiplayer game in which four to ten players participate in mini games to save their ship. Among them are one or two imposters, who can kill crewmates. Their goal is to not get caught, while the rest of the crew must oust the imposters and vote them out.

The mobile game exploded in popularity over the course of the year and has been a huge hit among the online community. Youtube reported that Among Us videos were viewed over four billion times in September and TikTok videos amassed over thirteen billion views in October.

If you are someone who is unfamiliar with the specifics of the game, Among Us expert Antonio Bajou will cover the basics and has some quick tips for you.

“The game is really simple after you play a couple times! The hard part comes from deciding who you trust,” he said.

When the game starts you are given the title of crewmate or imposter. During this game everyone is muted until a meeting is called, or a body is found.

As a crewmate you can win the game by voting off the imposters, or having all crewmates complete their tasks. The crewmates’ tasks are scattered across the map. You can view the tasks on the left side of your screen, and the map icon on the right side of the screen will indicate as to where these tasks are.

“The number one thing crewmates should do is not die to the imposters. Maybe travel near someone or just be very wary of your surroundings. You also want to complete your tasks early so that you can keep an eye on everyone around you,” Bajou said.

When a body is found, or an emergency meeting is called, all living members unmute and begin discussing. Remember that your goal is to find the imposters. Try to keep yourself as inconspicuous to others as possible and remember the tasks you completed or who you saw along the way. The discussion portion of Among Us is where you can defend yourself or attack others!

“Providing as much information as possible as a crewmate is a good sign that someone is innocent. What tasks you are doing, who you travelled with, which rooms you were in or anything like that,” he said.

If you start the game as an imposter, the game is very different.

The goal of an imposter is to kill crewmates and to not be caught. Killing people who are alone is key. Also, you are able to utilize the vents that only you or other imposters have access to. These vents can provide a quick getaway after the kill to keep others guessing. Make sure when you pop out of the vent that no one sees you do so, otherwise the crewmates will know that you are the imposter.

“Being an imposter is where the real fun of the game is for me. Be as sneaky as possible. Try pretending to complete tasks while you are around the crewmates. Or another nice trick is to kill someone, wait a little while, and discover the body yourself. That way you control the narrative,” Bajou said.

When the body is discovered and the discussion begins, act like a crewmate. You want no one to suspect what you have been doing! If a crewmate seems to be taking heat, pile it on! Anytime someone suspects someone other than yourself, that’s one less person you have to worry about.

That covers the bare minimum to play Among Us. There are other aspects of the game that can be explored and there are other tools at your disposal in the game. However, playing the game provides the best avenue for learning!

Among Us can be purchased on Steam or is free on Google Play and the App Store.

Remember to sign up to play with Sheridan students and enjoy Among Us!