Being a journalist takes a lot of persistence, and dedication to the truth. There are many different branches of the media industry but the path that 26-year-old Andrew Collins has chosen is maybe one that you may not have heard of.

Being a “stringer” is acting as a correspondent for different news platforms to report on current events in a particular place. Collins is a self-identified freelance photojournalist from Burlington who created his own road to success. He now covers breaking news stories in the Toronto GTA, Hamilton and Niagara area. 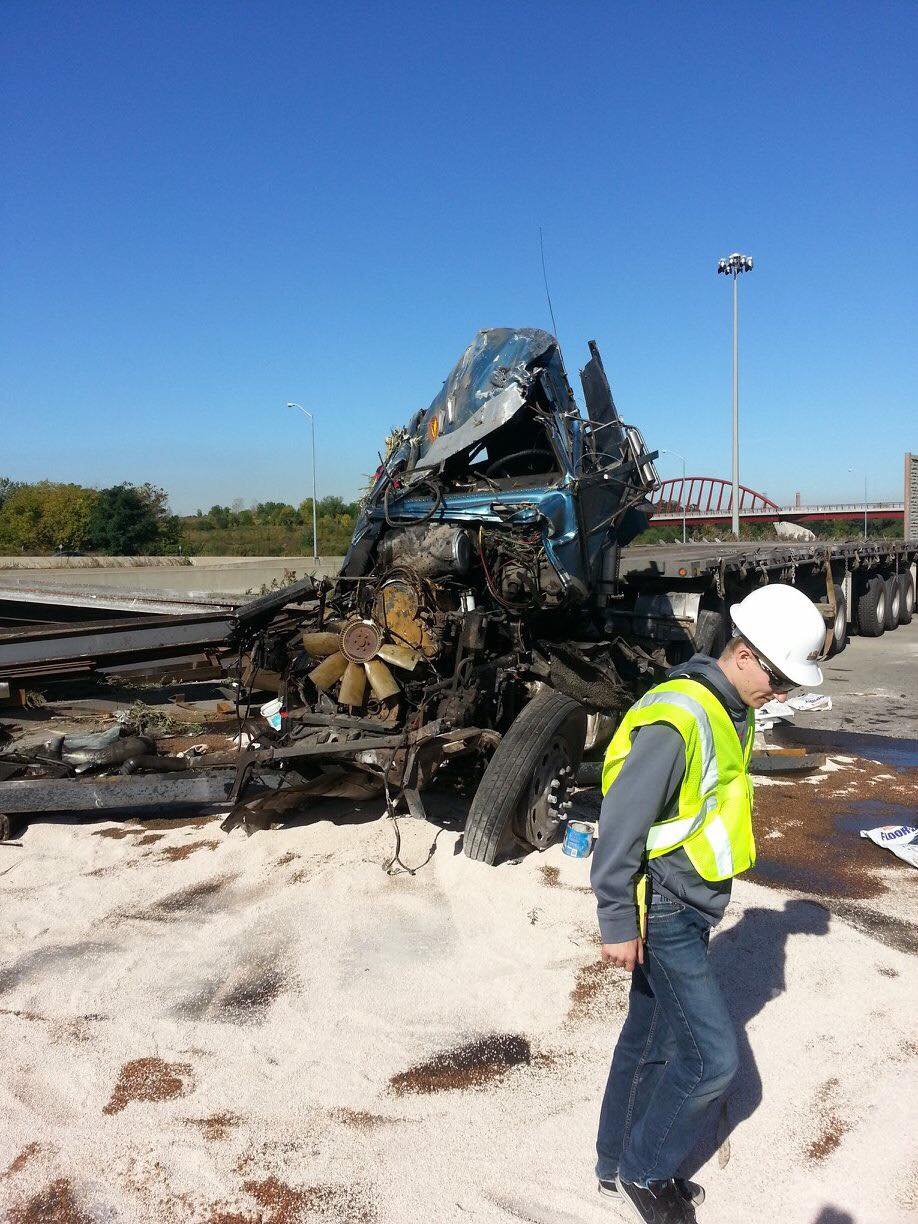 It’s not something that falls into your lap overnight. Collins had to combat “years of no sleep, hard work and night shifts.”

In the beginning of 2010 he attended Sheridan College’s Print Journalism program, but not long after, he left to find other opportunities. “I just didn’t feel like the program was suited for what I wanted to do, I lead my own path and created a niche, there was always sort of a market there but I created a full time job out of that niche market.”

Acting as a “stringer” requires Collins to record some of people’s most heartbreaking and devastating moments. If there’s a fire, a crash, or homicide, Collins has to be at the scene at the right time and before anyone else for it to be worthwhile.

“I have my radio on my bedside, in the kitchen, basically everywhere I go 24 hours a day, 7 days a week. Some of the biggest calls we’ve done are in the night time.” Capturing the moment is one thing but if someone else has better or more content, the news stations will go after what is exceptional. “It gets to you for sure, I hate going to funerals, you have to desensitize yourself,” says Collins.

To be where Collins has ended up, he had to act as a go getter and keep his word. “It’s been years of waiting for everything to work out. It’s lots of work to get to be the guy that people call and keep peoples trust.” A key part of Journalism is reporting on the truth. “If there’s something happening that I know about, they pretty much trust me over the cops sometimes,” says Collins.

Recently, Collins has also received recognition for his work. 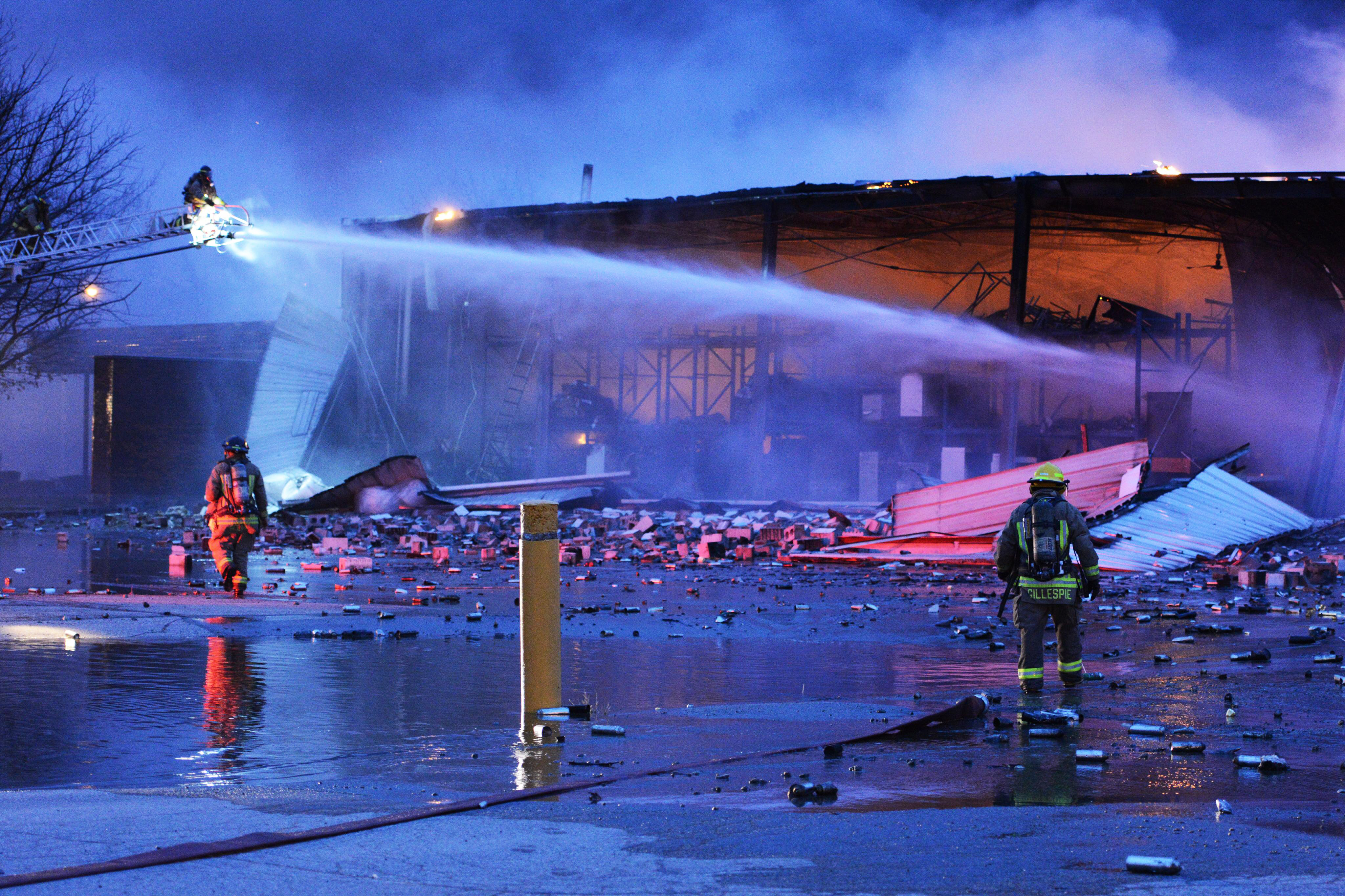 In 2015 Collins was awarded photographer of the year by Mississauga Fire.

You don’t need much for this job, other than a computer, communication radios, a car, phone and camera. It does take a special kind of drive and quality to do what Collins does though. You do also need to live a fast track type of lifestyle. It’s all systems go all the time. The job can be very rewarding  to the people who do seek this wild ride.

“I love that I can be my own boss, make my own hours and its always a rush when chasing down a breaking news story,” says Collins.

His job has also allowed him the privilege to travel.

“Journalism is always experiencing new things so travelling is just an extension of that, it’s a way to just keep yourself excited.”