As the holiday season approaches, many are looking forward to heading home to enjoy a well-deserved break with family. Going home for some can be as simple as driving down the road or a few hours, but What about those who must fly to another province or country? Unfortunately, the cost of flights in Canada is a growing expense. This makes it difficult for students to see their loved ones on a regular basis or even at all. 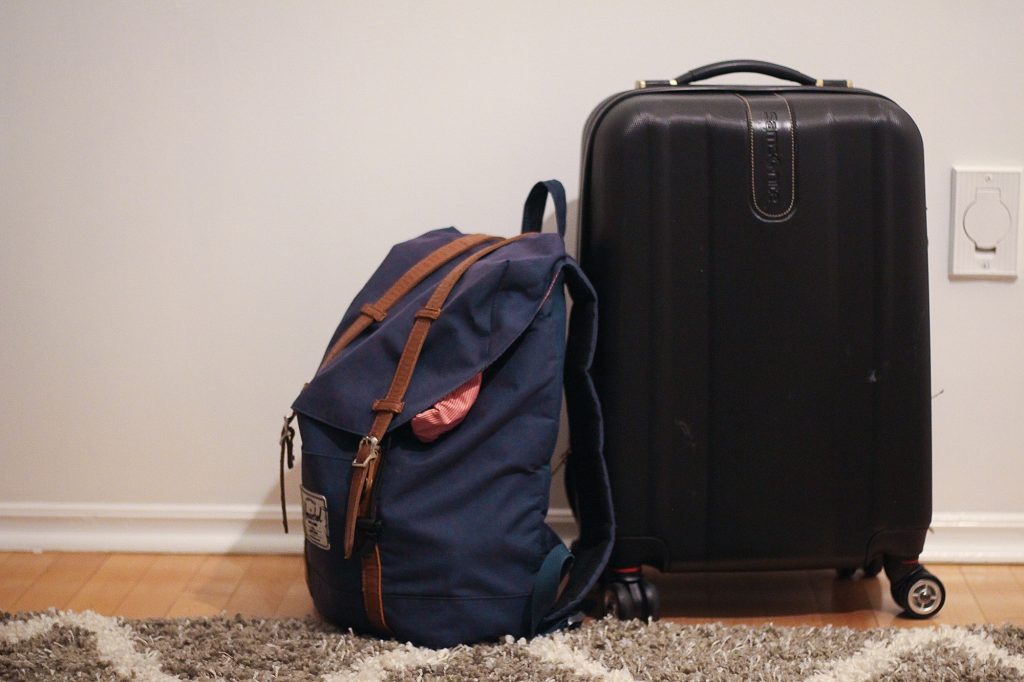 One solution is budget airlines. We see these all over the world. The question is, are they really worth it? The idea of saving money on a flight is enticing. However, these airlines often begin cheap and tack on hidden fees at checkout or only promote the real money savers a few times a year.

The most recent of these airlines to enter the scene in Canada is Swoop. The WestJet-owned company came on the heels of New Leaf, another budget airline that only lasted two and a half years. Many were disappointed with New Leaf as it promised largely discounted prices but did not come through.

“Swoop’s place in the competitive airspace is to stimulate the price-sensitive end of the market. Introducing higher fares would not allow Swoop to capture its target consumer and oversaturate the mid,” says Amy Schimpf, head of communications and marketing at Swoop Airlines.

Many airlines incorporate bundled fares. This means that when you purchase a ticket, you are getting extra service included, regardless of whether you want it. This is great if you seek convenience, but it’s not good for your wallet.

“To keep costs ultra-low, everything is unbundled at Swoop and you only pay for the price of the seat. This model allows travellers to control what they want and how much they want to spend. Travellers have the option to purchase extra legroom, baggage, WiFi, ModiFly snacks and drinks, if they wish to do so,” says Schimpf.

According to Stats Can, the average tuition for an undergraduate degree for domestic students in 2018 was roughly $6,800 a year with international tuition being $27,000. With an average income of $12,000 a year on the high-end before financial aid, purchasing flight tickets isn’t exactly a viable option for students. 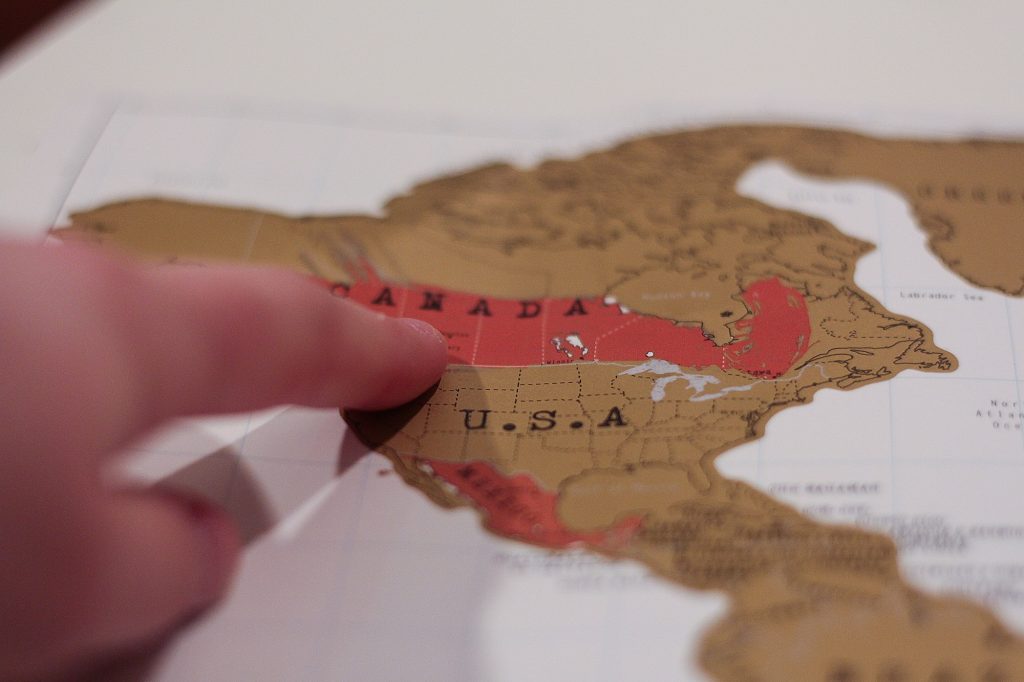 “Budget Airlines are worth it for those willing to sacrifice their general happiness in order to save a little money,” says Tanner Nickel, a school teacher in Japan. Tanner uses budget airlines frequently if not for travelling around Asia then to visit family back home in Canada.

“A frequent traveller on budget airlines will quickly learn to make a habit of reading the fine print of a ticket, ensuring their tightly packed bag isn’t too heavy and cause extra fees. Seats are cramped, and complimentary beverages will just be a far-fetched dream, should you actually be able to fall asleep in the noisy, sweaty cabin. But you can expect to save money,” says Nickel.

Each traveller’s situation is different, and one may require extra assistance. If that is the case, budget airlines may not be the right option. In the end, given that the prices are what they advertise, it depends on what you value more–comfort or saving money.

Share on TwitterShare on FacebookShare on Linkedin
About Sydney Savage 0 Articles
Sydney is a journalism student at Sheridan College. Her last name has been linked to Nordic Vikings, however, she is actually quite nice and has decided not to follow in her ancestor’s barbaric lifestyle. She lives a quiet life with her cat and Indie music collection.